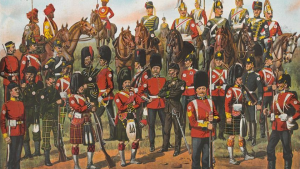 The history of the world is also a history of the colonizers and the colonized, the powerful and the territories and peoples that were governed and controlled. And as Marx said in one of his seminal works, history is also a history of class struggles, between the powerful and those without power. This is exactly what the students of history will discover if they decide to read, understand and explore the pages of history. And the assignment of power throughout of centuries, come in many forms, and one way is through the maintenance of colonies. During the age of exploration, the power on the world stage is usually concentrated on advanced states and civilizations that managed to build up their governments and institutions early, and have invested in ships, manpower and new technologies. And one such empire that became popular during the age of exploration is the British Empire.

The British Empire- A short introduction

How the empire started, and the protectorates and colonies formed through the years 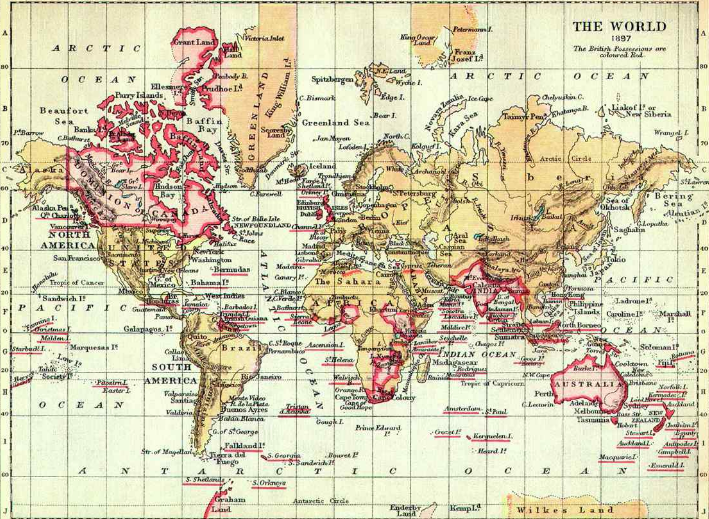 It was during the start of the 16th century that the British Government started to explore the world, and discover new territories and settlements. The British started slow, but this was soon replaced by aggressive exploration, thanks to maritime expansion, trade, ambition and its competition with another power, France. The early settlements that were established and controlled by the British Government were in the West Indies and North America. Some of the first few colonies that were established by the British were Maryland, New England and Virginia. There were also settlements that were started in Honduras, Nova Scotia, Barbados and Antigua. The British Government also expanded in the African continent. The forces started to explore the Gambian River (1661), and soon took control of the Cape of Good Hope

The British Government also explored the Pacific, and when it lost the 13 colonies in the Americas, it took control of Australia. And thanks to the Treaty of Amiens, Sri Lanka also became a part of the empire. Other territories that joined the empire were Malacca (1795) and Singapore (1819). India also came under the control of the British Government.

How the British Empire and British Government influenced the colonies

Aside from officially colonizing and controlling these territories, the government also left a number of imprints and influences that are still recognizable until today. There are still a number of territories that are directly controlled by the government, and these were officially named the ‘British Overseas Territories’. Some of these territories were given a chance at self-government, including Hong Kong. One of the lasting impacts made by the empire was the form of government that is still used today. Most of the colonies of the empire followed the presidential form of government, with some using the parliamentary system as their guide and template in forming the governments. Also, the adoption of the language is another important contribution, and most of the colonies still use British English in their trade and communications.